We have apartments that can accommodate from 2 to 7 people, one of which is accessible to people with disabilities.

The decors are nice and suitable for the environment where the ancient tradition of the Marche furniture is in perfect harmony with modern design objects to offer guests comfort and a cozy atmosphere.

The names of our apartments (Andromeda, Cassiopeia, Berenice and Orion) are a tribute to the constellations that can be seen in the valley after sunset.

Il Giuggiolo is located in the pretty little village of Isola di Fano, nearby Fossombrone. The name would suggest that it is in the sea (Fano’s Island), but it is actually located on the hills, 160 meters above the sea level.

Isola di Fano has late medieval origins, although in the area there were Neolithic and pre-Roman settlements.
Among the finds from this period, there are many statues and a bronze tools which can be admired in the Etruscan Museum in Florence.

In the Middle Ages the “Burgum Insulae” reached particular importance as a garrison in the valley thanks to its location and the protection of the Tarugo and Rio rivers.
When the village was acquired by Count Gualtieri of Fano, was renamed with its actual name.

The village, inhabited for a long time by farmers and artisans, has enriched its economy since the beginning of the twentieth century with the surrounding small industries.

The most important monuments in Isola di Fano are: the village church with the fourteenth-century bell tower, Madonna del Rosario church, also known as Bottaccio, the Civic Tower (whose construction began in 1761) and the Palazzo del Capitano, located behind this, which was renovated and expanded in the same period. 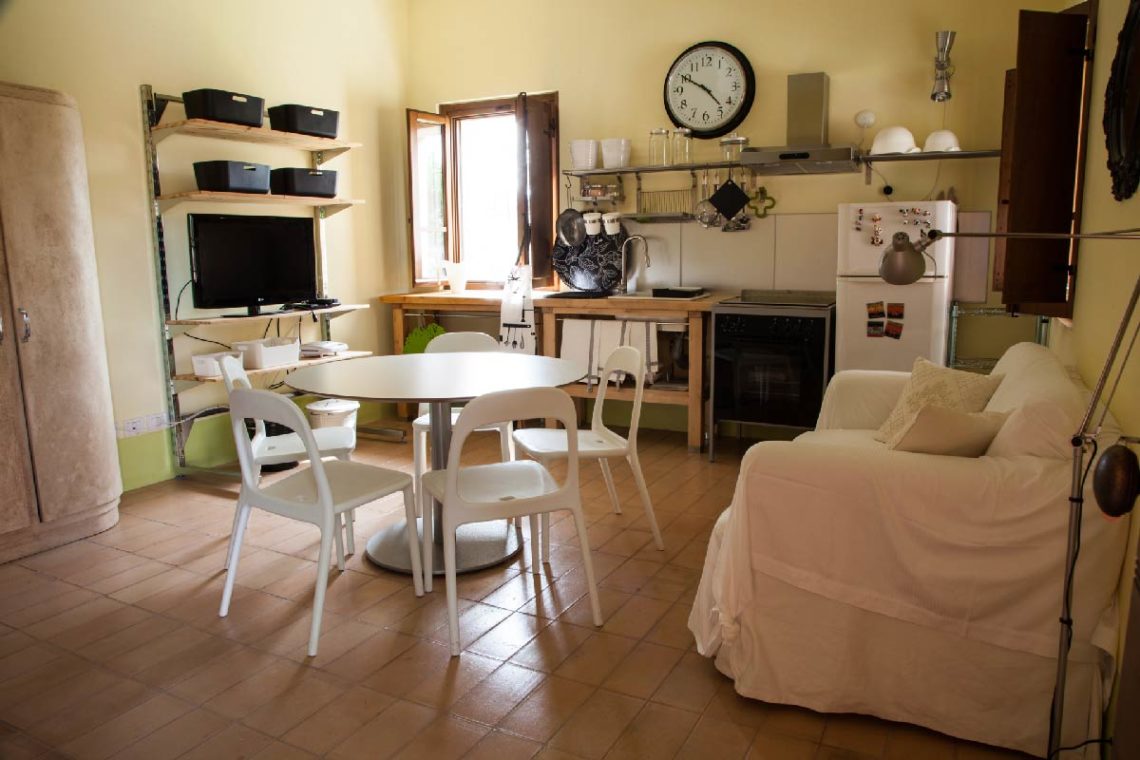 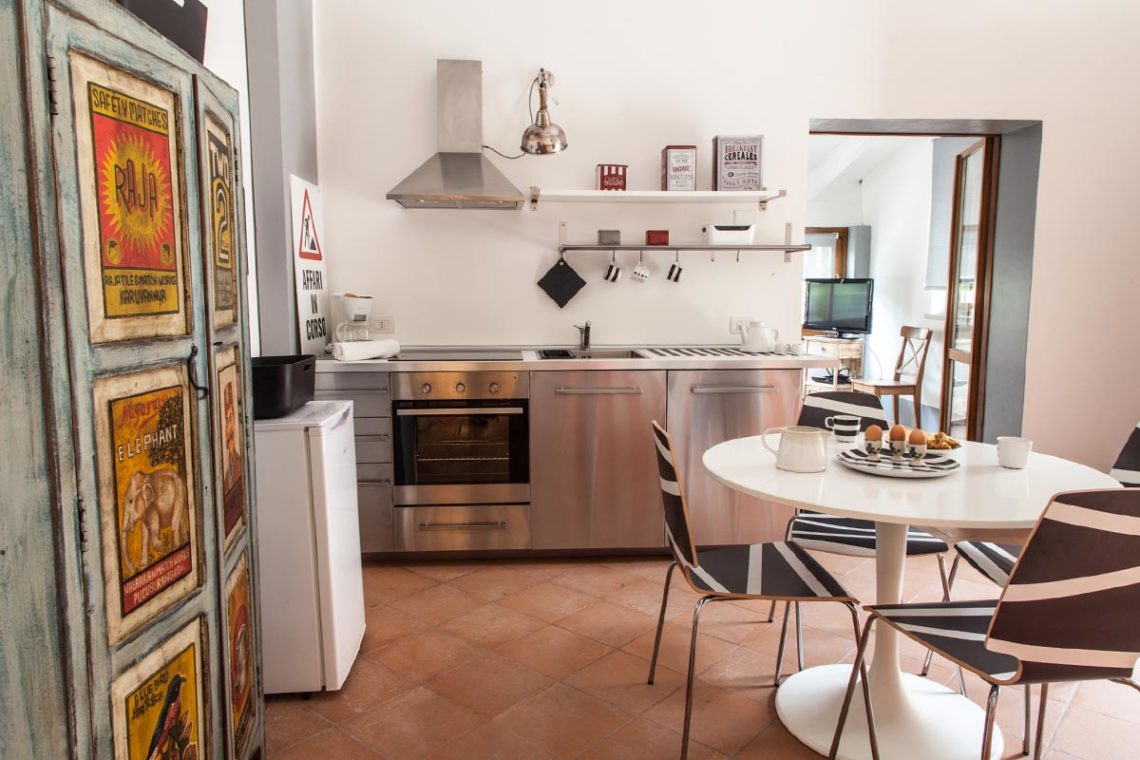 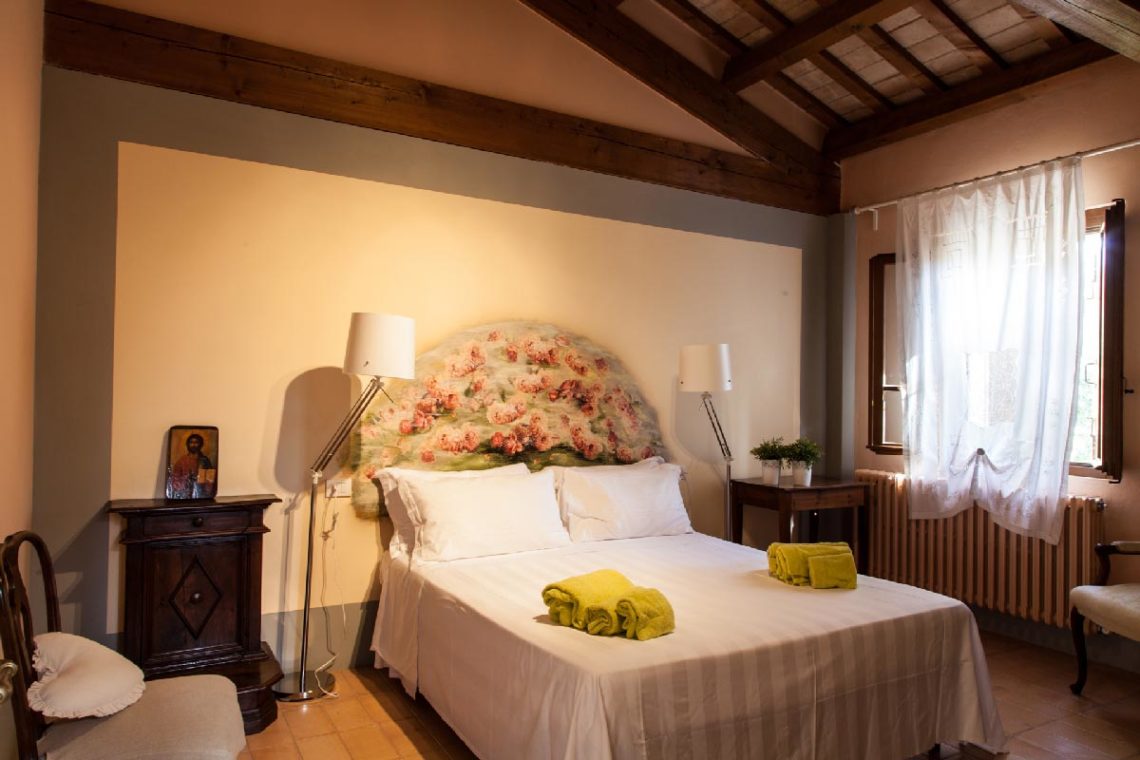 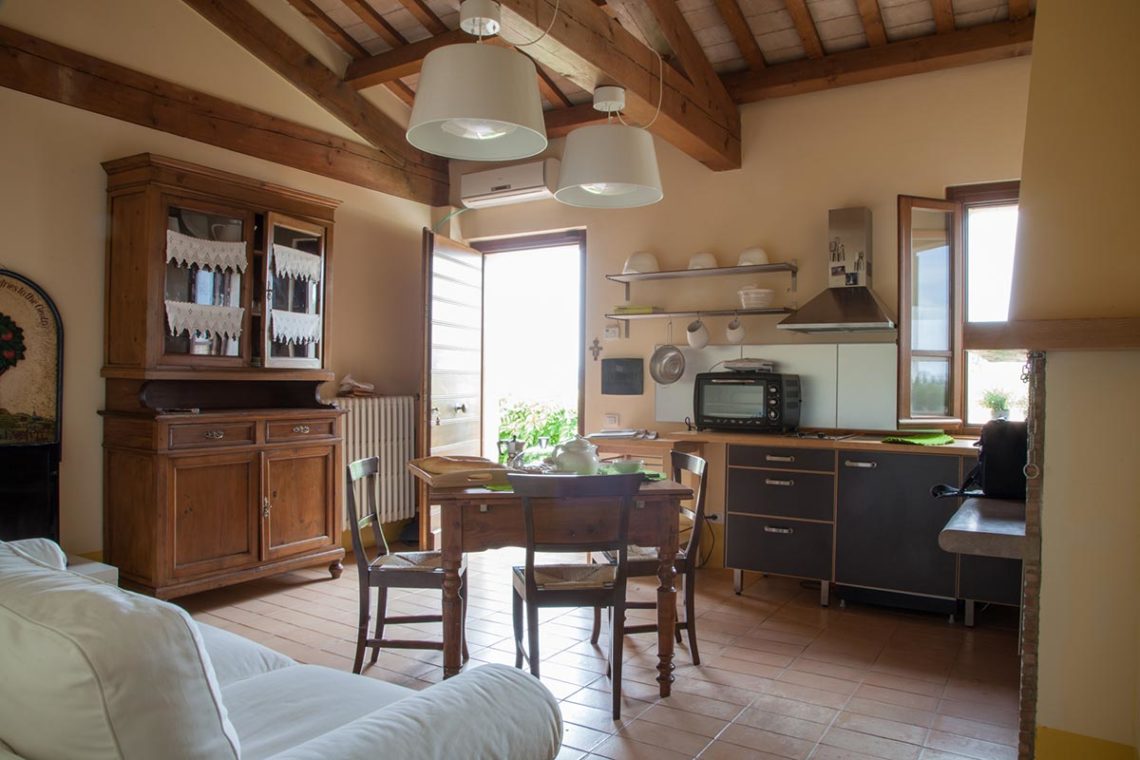 from €650/Week
Our structure is earthquake resistant
Download the Document